How do you close out your year strong when you're stretched thin for time? 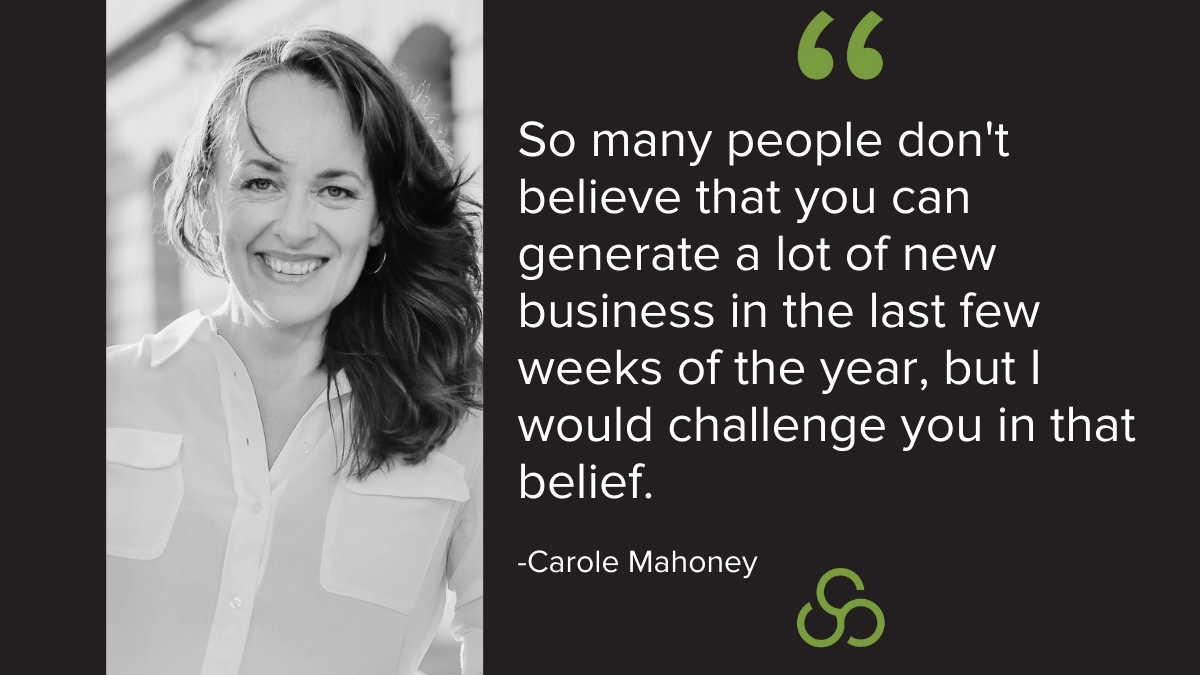 A lot of people I talk to don't believe that you can generate a lot of new business in the last few weeks of the year, but I would challenge you in that belief.

Because a lot of times it's really just a matter of understanding what are the symptoms of an immediate need in the target audience that I'm trying to find and who are those people and what is the message to them going to be.

It ain't over 'til it's over

I thought of this metaphor, actually, later this year when I was in my garden and September had rolled around. And in my mind, I thought, “Well, growing season is over. It's getting colder. There's no way I'm going to be able to grow any crops in the garden between now, and before, the real first heavy frost happens."...

But I was wrong. 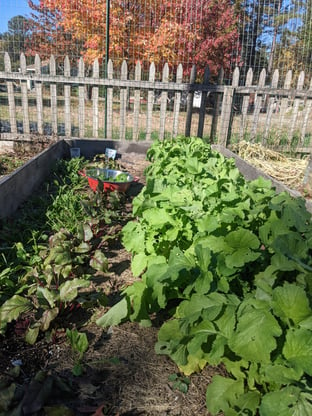 As you can see, I was actually able to grow spinaches, and radishes & kale, and beets because when I looked, I saw that these types of plants do well in cold weather and they have a short growing season, meaning that they'll have enough time to grow and produce fruit before the frost comes.

This is how we need to think of our end-of-year.

Think of, “Who are the people that I know who have an immediate need. What does that look like? And then how can I help them? What's the time frame?”.

Think of your end of the year as I thought of the bumper crop in my garden and you'll probably find some low-hanging fruit that you've been overlooking for years that you can start harvesting now.

Until next time, keep learning out there.