Why I'm Over the Term "Growth-Hacking" 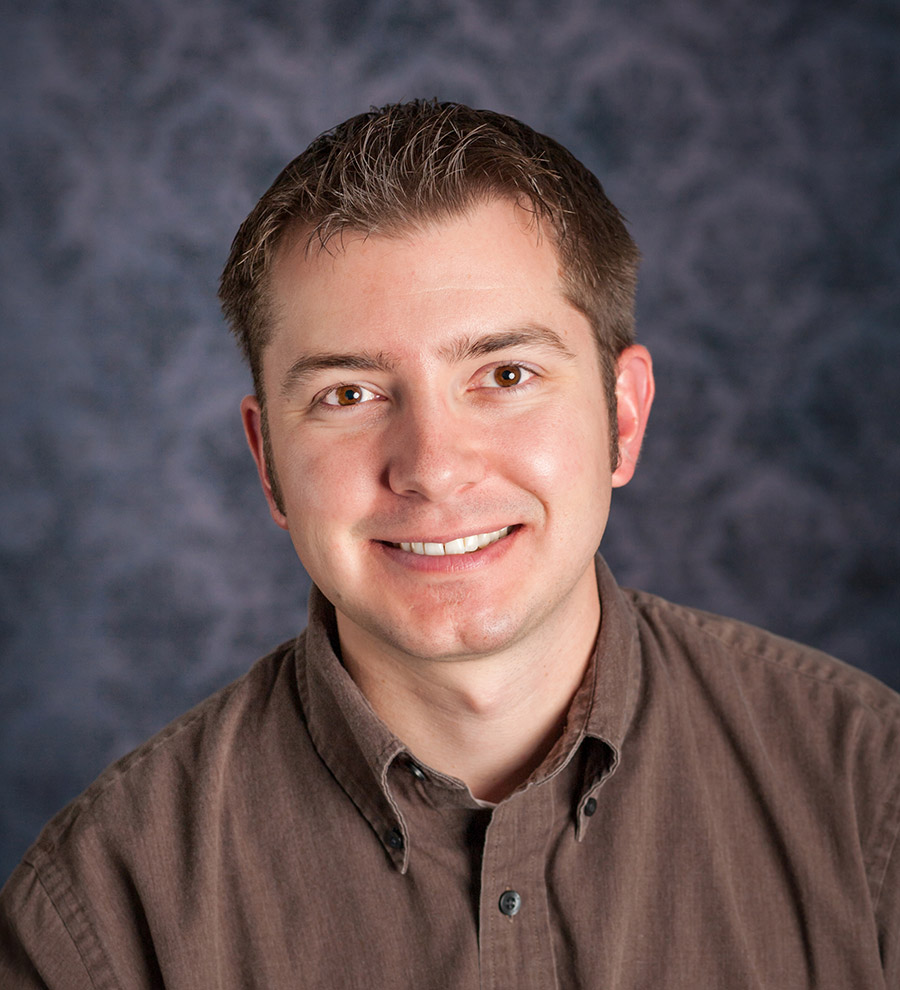 *Today's guest post is by Chris Strom. Chris is the founder of ClearPivot, a digital marketing agency in Denver, Colorado.*

If you’re in the marketing and sales space and follow the industry chatter, you’ve doubtlessly seen a new term start popping up in conversations in recent years: growth hacking. Growth hacking gets defined in different ways by different people, but in general it can be loosely defined as a mindset of quickly testing out various strategies and tactics in an attempt to find opportunities for outsize customer acquisition growth.

I started following this “growth hacking” space with interest myself. After all, learning how to “hack the system” to grow your sales pipeline or even your whole company sounds pretty good, right? Who wouldn’t want that? However, I quickly started to notice a trend in the space:

The ‘growth-hacking’ mentality is almost entirely focused on quick, explosive short-term gains. It’s the same “quick and easy” mentality that’s been enticing people since the beginning of time – only now it’s being dressed up with a “cool Silicon-Valley-style” name.

You see it in the headlines of a lot of the growth-hacking content being published:

Now, a lot of these published case studies are absolutely true – the company behind the story really did make those changes and see big gains. And it’s quite possible that if you implement some of those things in your own company’s plan, it might work really well for you too! Learning from what has worked well for other people is absolutely a valuable thing to do.

But every company and situation is different. You could implement one of the “growth hacks” that you read about working for some other company and see it generate minimal or no results for you. Maybe what worked for them and their audience just isn’t a fit for yours. Maybe your industry is just too different from theirs. Or maybe there’s external factors – like seasonality, competition, industry changes, or even just the shifting attention spans of people in general – that prevent you from achieving the results you had hoped for.

So what then? Maybe try another “growth hack”? Back to your Twitter feed to search for another one to try! And if that one doesn’t work, is it on to the next one? Maybe you try a different hack every month for a year – at the end of the year, some of them might have worked, some might not have, and you’ve spent your year lurching from one thing to another with wildly inconsistent results.

The problem behind all of this is continuously chasing quick and easy short-term gains while ignoring the long-term game. When building a career or a company, you shouldn’t be thinking in terms of month-to-month, you should be thinking in terms of year-to-year (or even decade-to-decade). Microsoft founder Bill Gates has been quoted as saying that many people consistently “overestimate what they can do in one year and underestimate what they can do in ten years.”

A great example of this in real-life is the story of entrepreneur Gary Vaynerchuk: he grew his family’s wine store business from $3 million to $60 million in annual revenue in five years – not through “growth hacking,” but through consistent, dogged execution. One of the key pieces of his company’s growth was a daily YouTube show Gary started called Wine Library TV, where he would review and explain wines to viewers. He recently made his 1,0001st episode, and it has currently been viewed over 75,000 times. Wow! But what is easy to forget is that this is the culmination of putting out a new episode consistently every single day for five years. If you look at a lot of his early episodes, you’ll see that many of those episodes only received a couple hundred views in total. What if, two years into it, Gary had said, “you know, I’m tired of this slow incremental growth. I want to try some growth hacks to speed it up.” Then what if, after trying a few growth hacks and not seeing great results from them, he decided that there just wasn’t enough potential in his YouTube content and decided to bag it and try something else instead? Most likely his business wouldn’t be anywhere near where it is today. But Gary didn’t do that – he kept plugging away day after day with his show, until it gradually grew and grew to the enormous YouTube channel it is now – and it brought his wine store’s annual revenue on the same upward trajectory along with it to become a $60 million business.

There are many other similar real-life stories:

So where does this leave us in regards to growth-hacking? By all means, read the growth-hacking blogs and try some of the tactics that have worked for other companies! Maybe they will work for you too, and you’ll never know unless you try. But don’t put all your hopes into these “quick and easy hacks” exclusively. Make sure you’re also plugging away on activities focused around long-term, sustainable growth as well. If you’re in marketing, maybe that means putting in the hours figuring out what exactly defines your brand and what you represent, or maybe it means methodically building out a content library that answers the different types of questions and objections you hear people say about your product or service. If you’re in sales, maybe it means spending time reconnecting with 5 people in your personal contact list every day to maintain your network and your top-of-mind awareness with people. If you’re a Product Manager, maybe it means doing continuous user testing to understand what exactly which aspects of your product are bringing people the most value and why, so that you can be continuously improving your product based on that feedback.

Whatever your role is, you need to make a discipline of doing things that will increase your value 5 to 10 years down the road, in addition to increasing your value in the next month or two. It can be tough, but don’t give up! That way, when many of the people pursuing strict “growth hacking” end up burning out and giving up, you’ll be the last one standing – and you will win the long game.