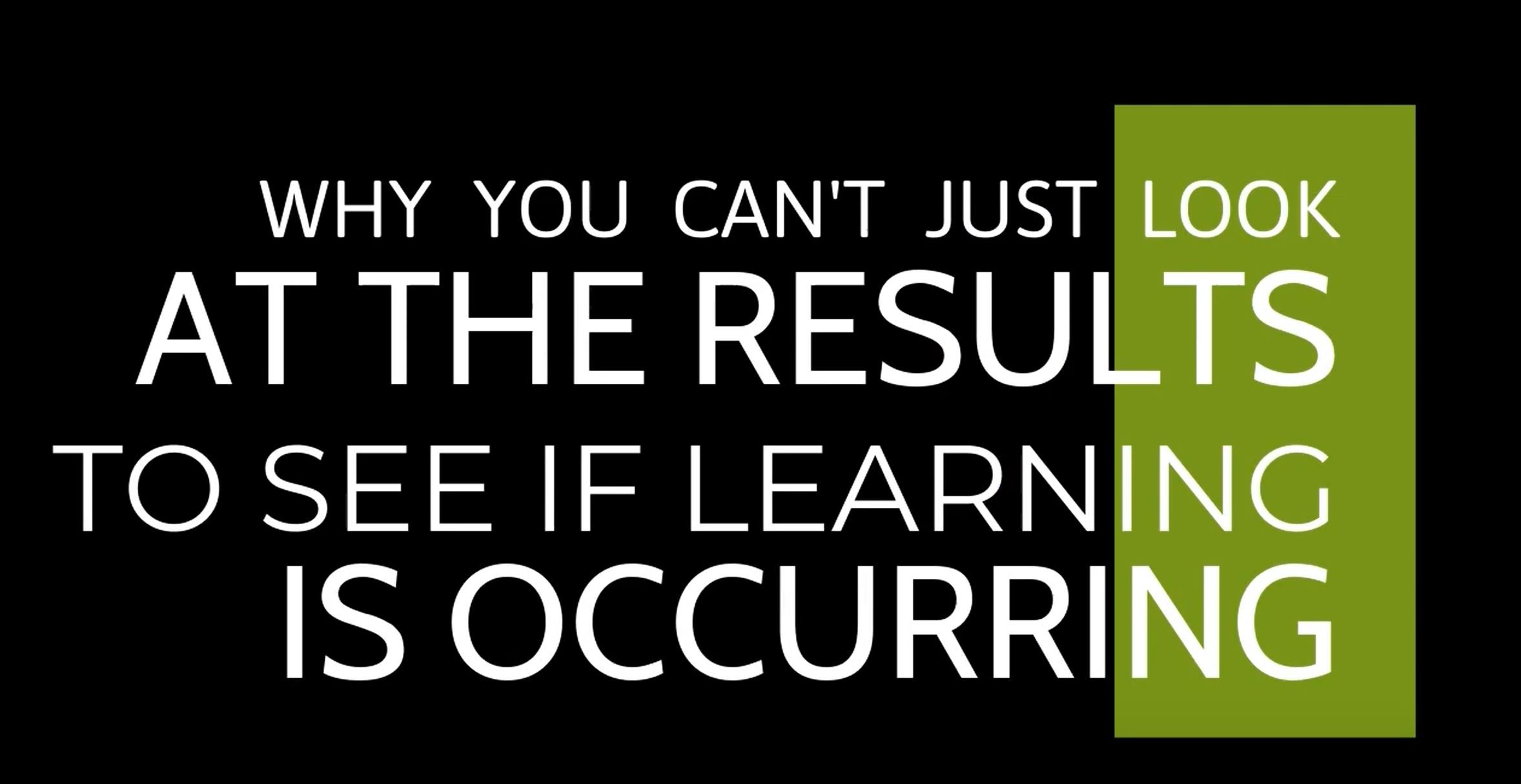 The results of things help us to determine if we're on the right track. However, focusing on the results alone doesn't paint the whole picture.

Learn more about what Matt Miller, a teacher that has infused technology and innovative teaching methods in his classes for more than 10 years, has to say on this topic.

Carole Mahoney: I think one of the things that happens to managers, and maybe this happens to teachers as well, is that they'll look at the results and say, "Okay, I didn't get what it is that I was looking for," but they have no idea how they even got there or what it is that they need to go back and tweak. So they're just looking at the results. And some sales managers, it's like, "Okay, you didn't meet your quota last month, what are you going to do to meet it this month," is not exactly teaching.

Carole Mahoney: And fear definitely doesn't work. I talk to managers a lot about having an understanding of what's going to motivate and drive that person to make any kind of behavioral changes, because that's the only way it's going to happen.

Matt Miller: Yeah, yeah. Can I touch on that real quick?

Matt Miller: That I think a lot of times in schools, students are like this and I think that children in schools, they obviously grow up to be adults in the workforce, and whether we're big or we're little, a lot of the same stuff happens. They look at those results. You get this test back and you've got an F and it's like bleeding red ink. Or you get your standardized test scores back and you're below, you're in this low percentile. All of a sudden they start to take it upon themselves as personal defeat, and then it becomes part of their identification of themselves.

Matt Miller: It does. You're right.

Carole Mahoney: I have seen in students, and I've seen it in salespeople, where they get put on plan, is what they call it in the sales world. When they get put on plan, a lot of times it's just a precursor to them leaving because they are disheartened, they're like, "This is the last ditch effort." It's overwhelming, and so they've got that cognitive overload going on, and they just regress.

A lot of times what happens too, is I call it the cognitive dissonance between this is where they are, this is where they want to be- there's a gap there. Those who have a personally meaningful goal will do whatever it takes to bridge the gap. But if they haven't identified that goal, that motivator for themselves, they're going to retreat into the information that they have of themselves, of being better than they actually are. And they'll make excuses and these other things.

I was talking with another gentleman over the last week, Andy Paul, who, he talks about if you really want to get to the results that you're looking for, and coaching to the opportunities and helping the students to learn, that you have to also consider the person that's behind this and their abilities, and their confidence, and all of those things. That it's not about them studying for the test, it's about them learning the material in a way that's natural to them.

So when you saw that change or when you realized that, what was the precursor there?

Matt Miller: There was a moment where that became so clear to me and it was ... Again, I was a high school Spanish teacher and I was teaching a, I think this was a Spanish II class, and part of that, their end of semester grade was that they had to do a presentation in front of the class.

I had this one student and she was super quiet. She dressed a little differently than everybody else did. You might consider it kind of like the goth-look. Lots of black, lots of torn stuff, and the crazy makeup, and the wild colored hair and everything. But she was still, she was real quiet. And I knew that, deep down inside, I knew that doing this presentation on the outside was not really her style. It wasn't really going to reach her as an individual.

But I stuck to my guns and I said, "Look, you got to do this. You got to get over it and you got to go... It was just like what you were saying earlier. It's like looking at the results and saying, "Here's this gap. I want you to fly." It's like, "Here's the Grand Canyon. You need to get over here. I don't know how you're going to get over there, but you better find a cape, find a plane, find a helicopter, something. Get over that Grand Canyon, over to the other side."

And what'd she do?

And instead of trying to find a middle ground and help her figure out a way to get to what we needed... And the thing was is that I taught a Spanish class. I wasn't teaching a public speaking class. What I really needed to know was her mastery of her skills in Spanish. So if I had been able to meet her halfway, if I had found her a donkey, so she could cross through the Grand Canyon instead of trying to fly over the top of it, then we both would have been better off. She would have had a better experience.

After that, it was over. She took a couple more years of Spanish with me, but only because she had to. There was never, ever another connection. So yeah, that was one place where I really started to see that myself.

Make sure to subscribe to this blog if you haven't already and receive and email when the latest post goes live. If you'd like to watch the full on demand webinar, click here! Connect with Matt Miller on Facebook or Twitter. And don't forget to get your hands on a copy of Ditch That Textbook. 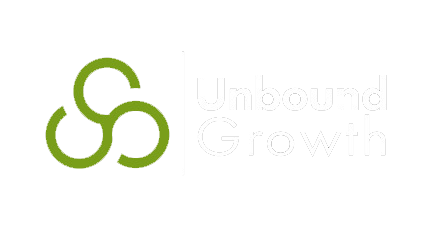